$6.3 million of combined settlements for homeowners for wrongful lock-outs, trash-outs and seizures of homes by their banks 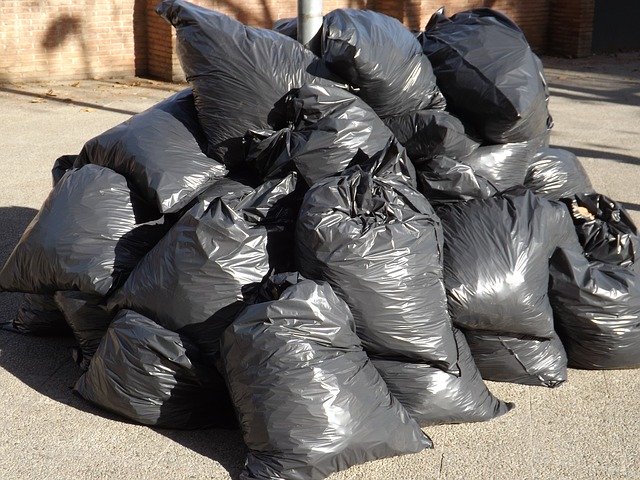 Phillips & Garcia lead the charge nationally in a series of cases where banks and their contractors wrongfully locked customers out of homes and disposed of their personal possessions.  In several of the cases, the banks trashed and locked out the wrong homes.

Phillips & Garcia sued the banks, their loan servicers and their contractors all over the country.  Phillips & Garcia filed their own cases or were asked to appear in cases already filed in other states because of their expertise with suing banks.  Cases were successfully filed and litigated in state and federal courts in the following states: Massachusetts, Indiana, Florida, Illinois, California, Kansas, Arizona, Georgia, Texas, Michigan and Arkansas.  Phillips & Garcia appeared pro hac vice in all of these jurisdictions.

Combined, the cases pursued by Phillips & Garcia, along with co-counsel, resulted in over $6.3 million in settlements.