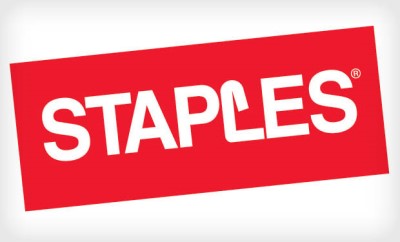 The giant office retailer, Staples, Inc. recently announced that it reached a $42 million global settlement in several overtime wage and hour class action lawsuits related to the alleged misclassification of its assistant store managers. Under the terms of the settlement, which is subject to court approval, Staples will pay to resolve the allegations and avoid further distraction from litigation that has been ongoing for the past three years.

As part of the settlement, Staples also agreed to drop its appeal of a verdict against it last year in New Jersey. In that case, a federal jury in the U.S. District Court ordered Staples to pay nearly $2.5 million to 343 plaintiffs because of similar violations of the Fair Labor Standards Act. The verdict in this previous case will be included in the settlement amount, as will interest and class counsel’s attorney fees.

In the New Jersey case, the plaintiff, a Staples assistant sales manager, claimed that he wasn’t compensated for working 50-hour weeks where his job required little skill and no managerial responsibility.  Under federal wage laws (and most state wage laws), hourly employees are entitled to “time and a half” wages for every hour worked over 40 hours in a weekly pay period.  This rule, however, doesn’t apply to all employees.  An employee who is a bona fide executive, administrator or professional is not entitled to a guaranteed minimum rate or overtime pay.
In order to avoid paying overtime wages, many companies intentionally misclassify individuals under one of these exemptions, when, in fact, they perform basically the same duties as employees paid on an hourly basis. Much of the overtime wage class action litigation over the last decade has been against companies who have claimed that certain employees are “Managers” or “Executives” when they really have little authority or job responsibilities beyond what other hourly employees have. Similarly, many companies claim that “Assistant Managers” qualify for the management exemption even though the employee has little discretion over the management of the company and/or performs mainly production type work.

If you believe that your job position has been misclassified by your employer and you aren’t being paid overtime wages, Phillips & Garcia wants to hear your story. Contact us today at 508.998.0800.  There are no upfront fees or costs.