A federal judge ruled that Arkansas Senator Jim Hendren’s company, Hendren Plastics, took advantage of the disadvantaged and ordered back wages and damages be paid – to the tune of $1.1million – to 172 workers in a class-action lawsuit. Hendren Plastics used a Drug and Alcohol Recovery Program, known as DARP, as a staffing agency, paying DARP a below-market rate for access to their workforce. By utilizing DARP’s special workforce, Hendren didn’t have to pay typical payroll expenses like Social Security taxes, Medicare taxes or worker’s comp insurance.  Hiring DARP workers saved Hendren significant amounts of money and, while perhaps the partnership began with good intentions, greed undoubtedly seeped into the arrangement and the power imbalance between the company and the rehab “employees”created a modern day system of court-endorsed servitude. 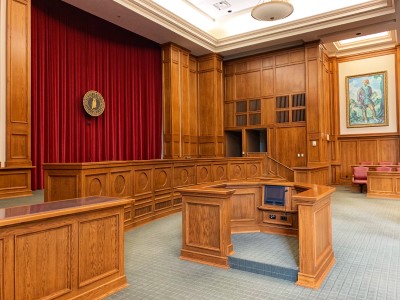 The workers arrived at DARP via drug courts looking for an alternative to sending offenders to prison. Hendren Plastics would pay DARP to put participants to work full-time at their facility, and in exchange Hendren was responsible for housing and feeding them, while touting hard work as the preferred method to treat drug addictions. According to an investigation done by Reveal from the Center for Investigative Reporting, participants claimed to be fed expired food, or a daily allotment of bologna sandwiches, in cramped, bedbug-ridden housing while also being required to attend church services while not at work. There was no counseling, no medical staff and no one qualified to treat addiction available for DARP workers during their down time between shifts.

Work at Hendren Plastics is assembly line driven, labor intensive and monotonous in nature. Because it involves working with molten plastics, workers were injured on the job and if they were unable to return to work, they would be kicked out of the program and sent straight to prison. Many of the DARP workers describe “working through the pain” or continuing to work while sick because they were afraid of being sent to jail due to the company’s strict policy regarding reporting to work. Workers perceived as slow or uncooperative would also be ejected from the program and carted off to prison. Having the threat of prison hanging over the head of anyone who complains or steps out of line creates a strong incentive for workers to keep their heads down and put up with the bad conditions and non-existent pay. DARP workers were not compensated at all for any of their time spent working. 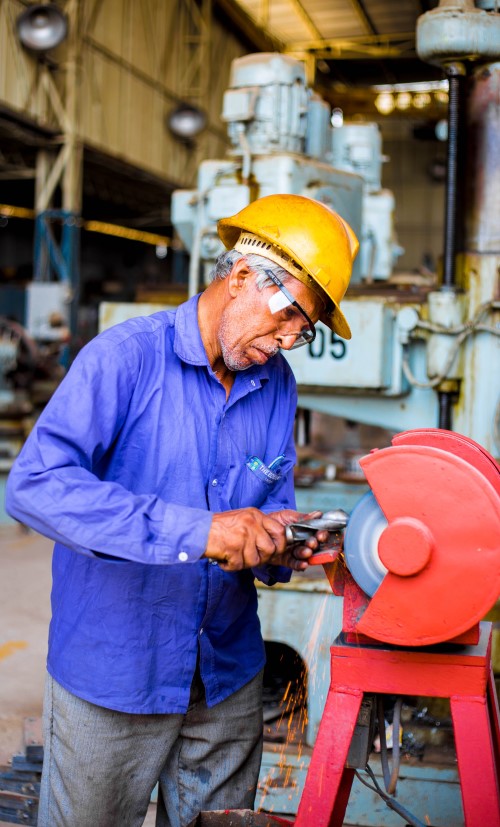 As established in the judge's findings, since the workers were not incarcerated inmates, they were therefore citizens competing in the job market, but being compensated less than minimum wage. Hendren Plastics tried to claim ignorance to the practices of DARP, claiming they paid minimum wage to DARP and didn’t know what DARP did with their funds. However, Judge Brooks rejected this claim, saying “Hendren knew full well that its labor payments were not being passed through to the class members in the form of wages. Hendren understood that its payments to DARP were being used to offset the program’s operating expenses.”

Having the workers receive some wage related damages in the resolution of the case brings a degree of justice, although one can’t help but note that there are systemic issues at play here – many mentioned in various investigation pieces by Reveal – such as the fact that the criminal courts struggle to find legitimate alternative programs for the drug offenders in lieu of sending them to jail, and that there are undoubtedly still many rehab programs, similar to DARP, in use by the courts.

In fact, Reveal investigated another very similar program called CAAIR (Christian Alcoholics and Addicts In Recovery) that outsources addicts in Oklahoma’s drug courts to provide free labor to Simmons Inc., one of America’s top chicken farms that provides poultry to KFC, WalMart, Popeye’s and others. Simmons is now the subject of a new lawsuit in Oklahoma court for their involvement in hiring unpaid laborers through CAAIR.

The ACLU has filed a human trafficking and labor violations case against DARP, also naming several other companies it assigned workers to as defendants, including Hendren Plastics, Inc., R&R Engineering Co., Inc., Western Alliance, Inc. and also Simmons Foods, Inc., the same company named in another lawsuit against CAAIR.

Sadly, cases like these will never disappear because greed will always exist. Fortunately there are people out there who fight for the rights of workers and are not afraid to take on employers who commit wage theft.