Even In A Pandemic, You Still Have To Pay Your Employees - The Hair Cuttery Case.

Although we’d like to believe a crisis will bring out the goodness in people, some large corporate employers have accused of not paying employees their earned wages.  On April 7, 2020, a class action lawsuit was filed in the federal court in the District of New Jersey against Hair Cuttery, a chain hair salon operating in 16 states, whose website boasts that it has 806 salons and 12,000 employees.

Nicole Olsen, a long-time employee, alleges she and others worked for multiple days from the beginning of their pay period, which was Sunday, March 15, until Saturday, March 21st, when the Hair Cuttery shut down its stores because of the COVID-19 pandemic. She and others were due to be paid for their shifts during the following week on Tuesday April 7. 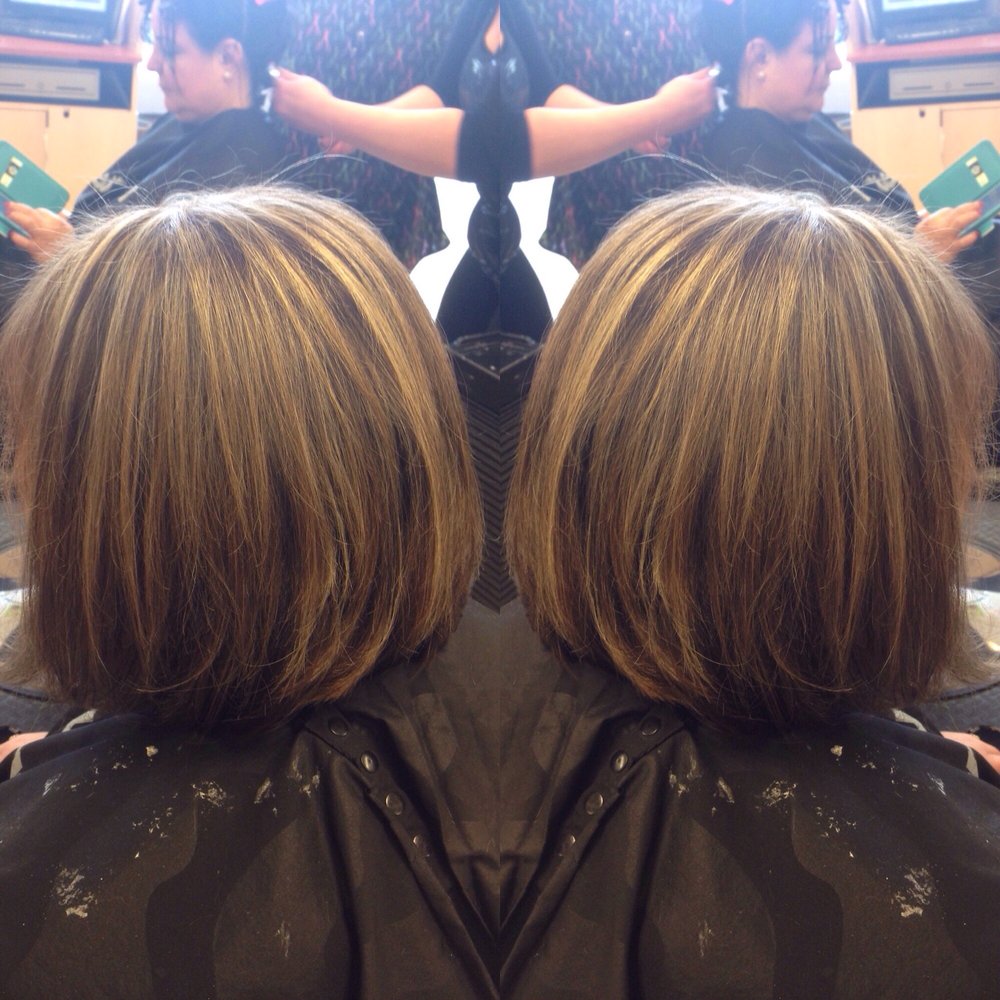 The Complaint explains that this salon pays its employees through commissions via a percentage of the revenue generated for the salon during their shift. The percentage differs per the employee’s position. Consistent with NJ (and MA) wage law, if the commission doesn’t equal at least minimum wage for any given shift, then the employer must make up the difference to ensure the employee is paid at least a minimum hourly wage for his or her shift.

The Complaint alleges that initially, Hair Cuttery communicated that the employees could use their personal time off (PTO) for the days the salon was closed, but then management changed their minds and said that was no longer the case. On April 3, the owners of the Hair Cuttery, Phil Horvath and Dennis Ratner, who are both named in the Complaint made a video to tell Nicole and other employees that they would not be getting paid at all on payday. Instead, they said they would be waiting for either federal funding or for business as usual to resume before paying their employees.  The Complaint suspects there to be upwards of 100 employees in New Jersey.

After the Compliant was filed, the U.S. Department of Labor's Wage and Hour Division, along with the U.S. Bankruptcy Court the parent company, Creative Hairdressers, Inc. to pay $1.1 million in back wages to 7,500 employees.  The settlement covers Massachusetts residents who worked for the Hair Cuttery.

There is no doubt that there are other companies who have filed to pay employees earned wages after the lockdown order associated with the Covid 19 pandemic.  Despite the pandemic, the Wage Act's requirement that employers pay all earned wages on a timely basis is still in force.

This is a shame. If you are experiencing problems getting your paycheck or worse yet, still haven't gotten paychecks owed to you, then you need to call our office today. Attorney Phillips has built his career on speaking up for people in the face of big business and will be your voice. We do not collect any money upfront from our clients and we only get paid if and when we win. We represent folks beyond just the Southcoast (New Bedford, Dartmouth, Wareham, Fall River, the Cape, and so on) and many of our clients come from outside Bristol County, including Plymouth County, Norfolk County, Suffolk County and Barnstable County. You can talk to a knowledgeable and experienced unlawful workplace pay practices lawyer who has handled many wage and hour claims with success in the past: contact us via our website's contact box OR give us a call at 508.998.0800 today. There is a statute of limitations (a deadline) on wage claims so you need to act fast.