Potential Claims Resulting From Covid-19: PART 1: Delay in the Payment of Wages

Once states began shutting down, the gravity of the COVID-19 crisis and the financial windfall it can and will cause began to hit employers. In turn, employers have tried to reduce payroll, many have changed schedules from full-time to part-time, converted salaried employees to hourly, or reduced pay or salaries. Businesses facing a sudden and unanticipated interruption in their cash flow have found themselves struggling to meet payroll. Failure to pay all earned wages or to pay them timely, can lead to litigation.

Anthony’s Pizzeria and Pasta Palace was well known across the Southcoast for its soft and flaky pizza pie crust. Peter was in his fifth year with Anthony’s Palace, he worked his way up from dishwasher, to dough roller, and finally to his current position as a server. However, when the coronavirus hit Anthony’s Palace let go of all of its servers. Luckily, Peter was a jack of all trades and he was able to go back to dough rolling. At first, Peter could not roll dough fast enough to keep up with the number of call-in orders but by the 3rd week of the 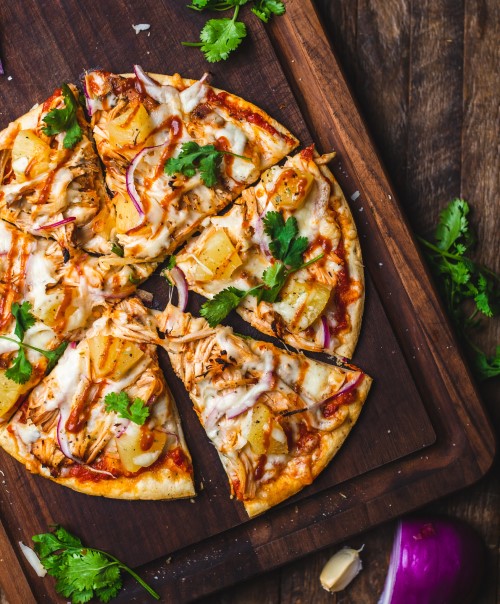 stay at home mandate the orders began to slowdown. One day Peter noticed that his direct deposit from Anthony’s Palace was not there. That day at work when he asked Marian, the owner, about his paycheck she said, “it will be there tomorrow”. Peter received his paycheck in pieces over the course of a week. Then again, for the second time, Peter noticed that his paycheck was not on time. This time Marian said “before the virus hit, I purchased a new oven and you know people can only order so much pizza and pasta. Your paycheck will be available soon.” A few days later, Marian informed Peter that he would get paid one lump sum every three weeks. Peter was confused because he used to get paid every Friday.

Based on the above scenario, can Peter sue Anthony’s Pizzeria and Pasta Palace? The  Massachusetts Wage Act (MWA) protects employees’ earned wages. The law says when, what, and how employees must be paid. The MWA obligates employers to pay employees on a weekly or bi-weekly schedule. For most employees, the statute requires that employers pay all earned wages within six days of the pay period in which the wages are earned. Once an employee earns wages, that money is owed to them in a timely manner, and an employer who delays a payment is violating the law.

Here, in Peter’s case he has a valid claim against Anthony’s Palace because he was delayed payment for monies due to him. Because Peter was used to being paid on a weekly basis, the latest he could have been paid was sixth day of the pay period in which the worked week ended. For example, if the pay period ended on Saturday, the earned wages should have been delivered to Peter by the following Friday.  The Palace violated the Massachusetts Wage Act because on two occasions — first,  when Peter received his check piecemeal and second when Marian switched the pay schedule from weekly basis to a monthly basis.

If something like this is happening to you during pandemic times, then you should call our office to discuss your situation. Every situation is different and you need to speak to an experienced professional like Attorney Phillips who has handled wage claims and employee rights matters before with success. Leave a message on our website's contact box below or call us at 508.998.0800.

SEE PART 2: Overtime Violations: Working from Home does NOT Equal Being On Call 24/7!