How Wages Are Calculated for Tipped Workers in Massachusetts

According to the new law, employers must establish a base pay rate of at least $4.35 per hour for tipped workers, such as restaurant servers. However, the law also requires employers to make up the difference between $12 and $4.35 if a tipped worker does not make the equivalent of $12 for every hour worked during a shift. 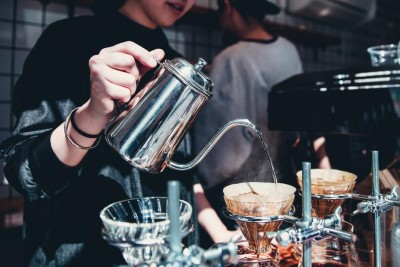 A tipped employee’s pay must be calculated at the end of every shift—not at the end of the pay period. That means that an employer cannot make up for a low-tipping shift on Monday with a high-tipping shift on Thursday. Instead, the calculations must be done at the end of every shift, and if Monday’s tips were not enough to average out to $7.65 per hour ($7.65 is the difference between $12 and $4.35), then the employer must make up the difference. The intent of the law and its practical effect is to make sure that every tipped worker makes at least the standard minimum wage for every hour of every shift worked.

Employers may continue to pay workers at the end of the pay period as long as the worker’s wages are calculated at the end of every shift.

What to Do If You Are Not Paid Correctly

The new requirement that a tipped employee’s pay be calculated at the end of every shift is a change in practice for many employers. Employers and their payroll companies may have trouble adjusting to the new requirement, but it is now the law in Massachusetts.

If your employer did not comply with the law and you earned less than minimum wage during a shift, then you could have a potential wage claim.  Please contact us today by phone at 508.998.0800 or via the contact box on the left to discuss your situation. We do not charge any upfront fees or costs and do not get paid unless we win your case.