Fight Back Against Workplace Sexual Harassment

It may have been subtle—teasing, innuendo, or unwanted attention—or it may have been an overt threat or attack. Whatever form sexual harassment takes in your workplace, you do not have to stand for it. You can take action against the person who harassed you and your employer who failed to stop it or allowed for the creation of a hostile work environment.  Trial attorney Carlin Phillips is experienced in all kinds of sexual harassment and hostile work environment cases having argued a seminal case before the Massachusetts Supreme Judicial Court. 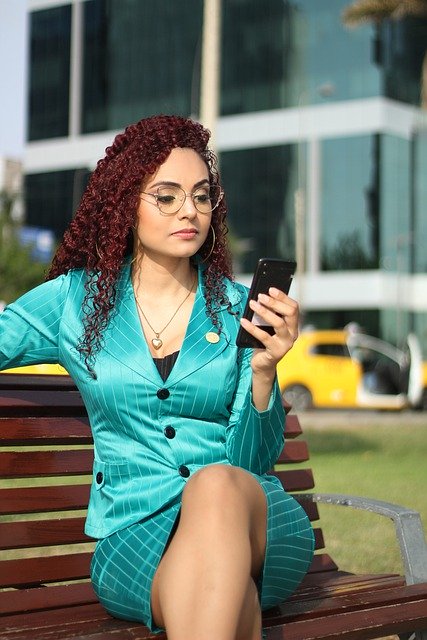 How Does Massachusetts Define Sexual Harassment?

Even when no sexual contact occurs, if a supervisor’s or a co-worker’s words or actions make you feel uncomfortable or unsafe, you may have a claim for a sexual harassment lawsuit.

If you're the victim of sexual harassment at work, you may be able to hold your employer liable. In incidents of quid pro quo harassment, employers are strictly liable for the behavior of their employees. When a hostile work environment is created by managers or supervisors over subordinates, the employer is also strictly liable. In other cases of hostile work environments, the employer may be liable if he knew or should have known about the harassment and failed to take action. Under Massachusetts law, employers with six or more employees are required to do the following:

The state also encourages employers to conduct education and training programs for all employees on a regular basis.

How We Build Your Case 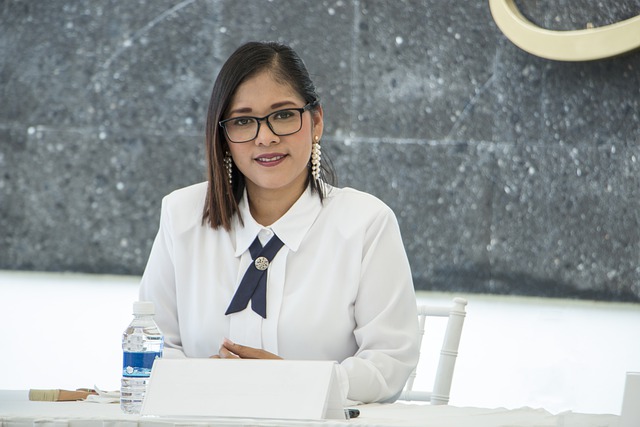 its responsibilities to create a harassment-free work environment and to protect you from the illegal actions of your co-workers, bosses, managers or superiors. The first step to building your case is spending time listening to your story about how you were harassed at work, how your employer failed to stop the harassment and how it has affected your life. We also investigate the following:

It's difficult for an employee to take on an employer alone, but with our legal team behind you and our process of building your case, you can be confident that your rights will be protected.

Don't Wait - You Can Miss Important Legal Deadlines; The "300 Day Trap" That Kills Your Case

Also, waiting until you are at or near the 300 day deadline to file a claim with MCAD can seriously limit what claims of sexual harassment and discrimination can be included in your case.  Although we can sometimes attempt to claim that there was a "continuing violation" where individual acts of harassment built up over time into full blown, actionable sexual harassment, filing sooner rather than later is the best way to preserve your claims.

You may not know who to turn to when you are the victim of workplace sexual harassment. You might not trust anyone at your company to be on your side. Attorney Carlin Phillips wants to hear your story. If he thinks you have a legitimate case of sexual harassment, he will help you take the next steps. We work on behalf of clients throughout Bristol and Plymouth Counties. Contact us today.