Do I Have a Wrongful Termination Case?

You first have to understand the overriding general rule about your employment status in Massachusetts and most other states.  Unless you have a written employment contract, you are an “at will employee.”  What does that mean?  It means you can be fired for cause or for no reason at all –  at any time and without notice.  This is a difficult concept for employees to understand because it is such a harsh and definite rule. However, it is the law.

All hope is not lost as every rule usually has exceptions. There are certain statuses and circumstances where the law protects employees from being fired.  These laws are generally referred to as discrimination, sexual harassment and certain whistleblower situations.

What types of discrimination are illegal?  If you were fired due to one of the following, you may have a wrongful termination case:

What about if I am a whistleblower?  The term whistleblower has a specific meaning in the law.  If you are fired because you complained about an illegal practice that your employer was engaged in or refused to participate in illegal conduct, you may have a wrongful termination claim.  If you work at an employer that has contracts with the state or federal government or is paid by the state or federal government, such as healthcare companies that are paid by Medicare or MassHealth or a construction company that works on a public project, you have a right under the law to “blow the whistle” on the company’s illegal conduct by following the complaint procedure set out in the whistleblower laws.  If the government finds your claim to be valid, they may take over the claim and you may be able to receive part of any monetary recovery.  If you are fired for “blowing the whistle” you would have a wrongful termination claim. 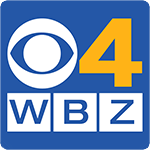 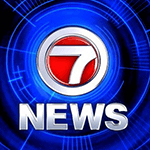 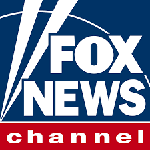 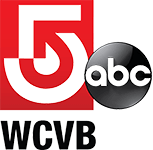