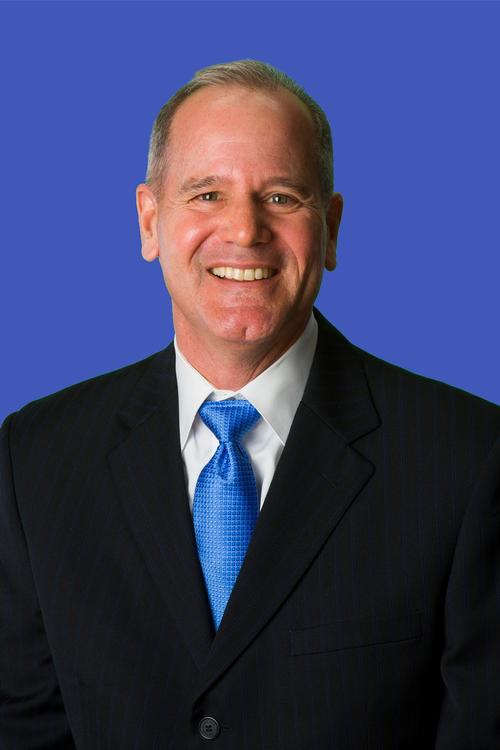 Both Richard and Jerry had worked as servers most of their lives.  Sometimes full time and sometimes part-time.  They were both experienced waiters who were serious about their jobs and knew how tips were supposed to be distributed in Massachusetts.  Richard had worked for numerous restaurants and had experience being tipped-out directly and as part of 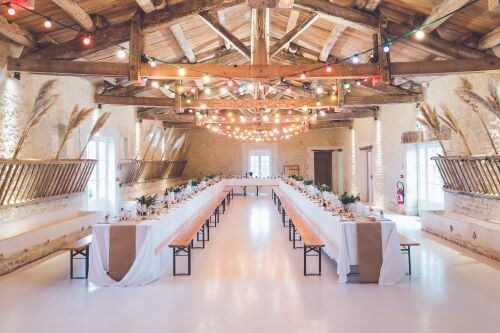 a tip pool.  Jerry had worked in restaurants but had also worked in hotels and banquest facilities in various capacities as a server.  Between them, they had a wealth of experience as waiters.

As fate would have it, they both found themselves working as servers at a Boston area convention center that caters to businesses.  They both worked functions and were paid an hourly wage plus tips.

How Tipping Works At A Banquet Hall or Convention Center

A facility that runs functions is much different that a restaurant.  In a restaurant, a waiter typically serves an assigned number of tables.  It is fairly easy for a waiter or waitress to track their tips when they are working in a restaurant, particualry if their tips are not part of a tip pool.

The convention center then staffs the function with a sufficient number of waiters and waitresses and bartenders needed to serve the customers who attend the function.  If they don't have enough servers on staff, they may use servers from a temp agency.

The convention center pays tips and minimum wage to its servers.  The way they pay tips is much different than a restaurant.  Because servers are not waiting on their own tables like at a restaurant, but are rather part of a team of servers working the function, tips are typically pooled.  In order to understand whether you are being paid the right amount of tips, there has to be some level of disclosure -- people like to use the new buzzword "transparency" -- as to what the total tips are and how they are being divided among service staff.  This tip disclosure should be provided to servers on a daily, per shift basis so that they know each shift whether they have been paid the tips they earned.

What Exactly Is A Tip

Before we get back to Bob and Jose's story of how they won a tips class action for themselves and hundreds of other servers, you need to know what a "tip" is under the Massachusetts Tips Act.  We generally just use the word "tip" in casual conversation.  Under the law, servers are owed any tip, gratuity or service charge paid by a customer.  A service charge or service fee that a customer expects to be paid to a server, instead of or in addition to a standard tip, must be paid to servers and cannot be kept by a convention center or a restaurant.

Asking Questions: Show Me The Tips!

Back to Bob and Jose's story.  Bob and Jose worked numerous functions for the convention center.  At the end of each shift, they were paid a lump sum amount as their tips.  Now both Bob and Jose have a lot of experience as waiters.  At first, they tried, best they could, to figure out how the convention center calculated their tips. No matter how much math they did, they simply could not detemine whether the amount they were paid as tips was accurate. 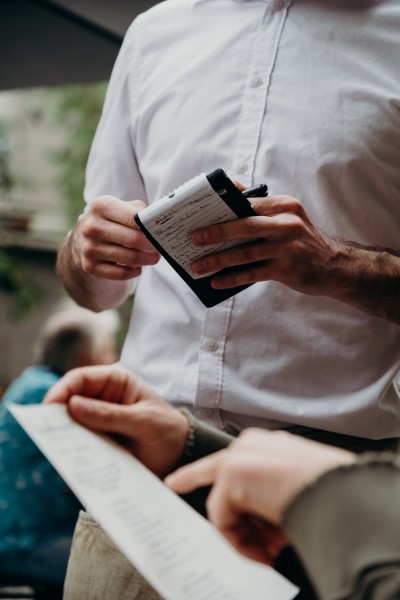 Despite not getting an answer, they worked more shifts.  At the end of their shifts, they still could not figure out how the convention center had calculated their tips.  Their frustration was growing.  There still was no tip disclosure sheet showing them how their tips had been calculated.

Time To Ask For Help

Growing more and more suspicious by the day, they contacted Carlin Phillips at Phillips & Garcia to talk with an experienced MA class action wage attorney about what they believed to be unpaid tips and a lack of trasparency in the convention center's tip payment processes. They were in the right place.  Attorney Phillips worked his way through law school as a waiter and immediately bonded with Bob and Jose.  With Bob and Jose as the class representatives, Phillips & Garcia filed a Massachusetts tips class action against the convention center and its food service vendor.

It turns out that Bob and Jose were on to something.  There were a number of service fees and service charges that the convention center collected from its customer which Bob and Jose claimed should have been paid to the servers working each shift.

Because of Bob and Jose's courage to do the right thing, over 1,100 current and former employees received settlement checks.  The average amount received by waitstaff employed by the convention center was $9,848.  The highest amount paid to a single waiter was $36,581!

Had Bob and Jose not stepped up to the plate for their co-workers, over 1,100 waiters and waitresses would not have received checks for unpaid service fees and charges.  Many co-workers who received checks probably didn't even know Bob and Jose and probably never even met them.  Kudos to Bob and Jose for standing on principle and protecting the rights of hard working Massachusetts servers!

If this sounds familiar to a situation you are in, or were in within the last 3 years, then you need to reach out to a knowledgable professional class action lawyer just like Bob and Jose did. We represent folks across the Southcoast of Massachusetts - including Bristol County, Barnstable County, Plymouth County, Suffolk County and even Norfolk County - and will help you stand up to big corporations to claim what is rightfully yours -- because it is the law in MA! Leave a message in the box below or call us today at 508.998.0800 to discuss your situation discreetly. We do not collect any upfront fees because we intend to win every case we take on: we do not get paid if we do not win.