CASE ANALYSIS: Are future commissions protected by the Wage Act? Answer: They May Be Under Certain Circumstances

Plaintiff’s Problem: Are future commissions protected by the Wage Act?

On March 4, 2016,  Parker negotiated the largest contract in EnerNOC's history– the deal was worth $20 million over five years. The contract included a “termination for convenience” clause, which meant that both parties had a one-time option to terminate the contract within the thirty days following the first anniversary of the effective date of the contract. Under EnerNOC's sales commission 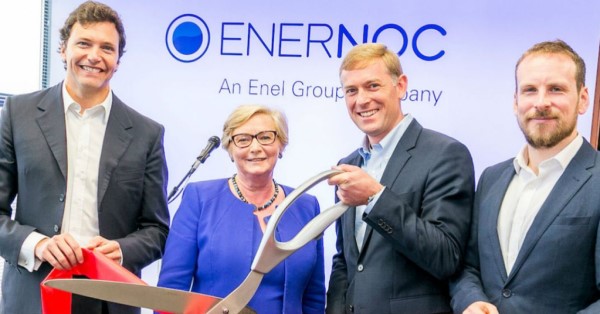 On April 1, 2016, EnerNOC fired Parker after she complained about not receiving her full commission on the guaranteed portion of contract. On April 22, 2016, EnerNOC paid Parker $100,222.21 as commission on the guaranteed portion of the contract. Had Parker remained employed, she would have been entitled to the “true-up” policy commission. Parker sued, alleging that she had been terminated in retaliation for her complaints and that she had been denied her commissions in violation of the Wage Act.

What The Court Said:  Yes. The Supreme Judicial Court (SJC) concluded that “commissions that are not yet due to be paid may nonetheless constitute lost wages if the employer’s violations of the act prevent payment of those commissions” due and payable. The Wage Act requires that commissions are to be paid when two conditions are met: (1) the amount of the commission “has been definitely determined”; and (2) the commission “has become due and payable”. In contrast, other forms of wages, once earned, are to be paid on a regular schedule. To ensure that the requirements of the Wage Act are met, the statute prohibits employers from retaliating against employees who assert their rights. Furthermore, a commission is a special payment and must be treated like a wage if it is tied to employee performance, definitely determinable, and due and payable.

As a result of the retaliation, Parker did receive wages that would have been due under the true-up policy had she still been employed with EnerNOC at the time.