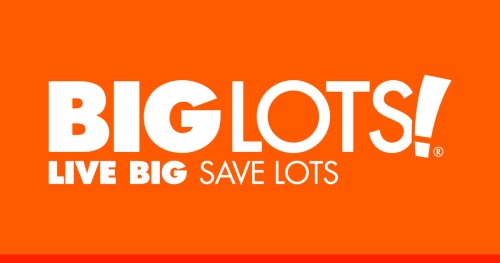 Big Lots, Inc. is an American retail company that offers brand-name merchandise at discounted prices and has over 1,400 stores in 47 states. Currently, there are 22 Big Lots in Massachusetts. The retail chain is no stranger to being sued—the company just faced a class action wage and overtime pay lawsuit in California federal court. Current and former Big Lots employees are alleging the company and its affiliate PNS Stores Inc. violated the law for:

The plaintiffs in this class action claim the company’s violations were part of a policy and practice that affected employees across California. More specifically, the working off the clock allegations centered around Big Lots’ policy of having  employees clock out and then wait for a manager to unlock the door and release them at the end of closing shifts. The plaintiff-employees were not compensated for the time they spent waiting. Additionally, Big Lots did not staff the stores with a sufficient number of employees and required the plaintiff-employees to work through some or all meal periods or have their meal periods interrupted to return to work.

Big Lots agreed to pay $7 million to settle the federal wage and hour lawsuit. The settlement compensated each of the 31,500 current and past Big Lots cashiers who opted to participate in the lawsuit an average of $126.  Viola Hubbs, a the former employee, and three other named plaintiffs are also expected to receive incentive awards of $15,000 for three of the plaintiffs and $10,000 for the fourth.