Attorney Phillips represented two plaintiffs, disabled attorneys Joseph F. deMello and Miles Herman, in a class-action lawsuit in federal court addressing the lack of handicap accessibility in eight different Bristol County courthouses and registries of deeds. Never one to shy away from taking on powerful adversaries, The Standard Times reports that Attorney Phillips declares that the purpose of the lawsuit is to "force the state to comply with state and federal laws that require public buildings to be accessible to the handicapped." 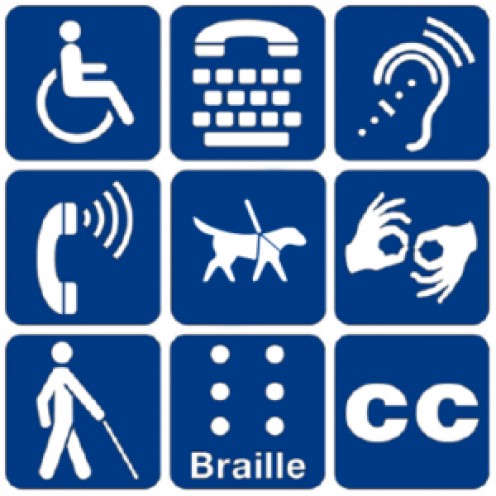 New Bedford Superior Court and Fall River Superior Court, courthouses in Taunton and Attleboro, as well as the Registry of Deeds in Fall River, Taunton and New Bedford were all named in the lawsuit as being in violation of the Americans with Disabilities Act. Registries of deeds are the only place land records for real property in Bristol County are housed, and the services provided within the courts included juvenile, probate and criminal and civil proceedings.

Federal regulations prohibiting discrimination state that a public entity may not deny a disabled person the opportunity to participate in or benefit from its service based on their disability. In addition, the disabled person's participation in or benefits from a public entity's services must be at least equal to what is afforded to others. At the time of the lawsuit, there were no established and publicly available procedures to allow disabled people access to the activities, services or programs of the courts or the registries.

Attorneys deMello and Herman argued that because they are permanently in wheelchairs, they are essentially unable to practice law in the effected buildings because they simply cannot access them. The lawsuit also notes lack of access for handicapped jurors, witnesses, judges, advocates and regular citizens conducting court or registry business from accessing the buildings. Attorney deMello's many written complaints to various state offices and public officials have all been met with apologies and excuses, the most common being lack of funds.

Ultimately, Attorney Phillips and the two plaintiffs came to an agreement with the state reaching resulting in $6,000,000 committed to making structural accessibility improvements to all the buildings. Detailed lists of each building's improvements were created depending on the needs of each individual building and the rooms within it. Elevator installations, handicap-accessible bathrooms, lower counters at transactional desks, handicapped parking spaces, appropriate signage and wheelchair ramps throughout were just a few of the changes planned. Procedures and protocols for how to handle situations involving handicapped persons were established and firm deadlines for construction and installation were agreed upon.

Read More Detail About This Case: